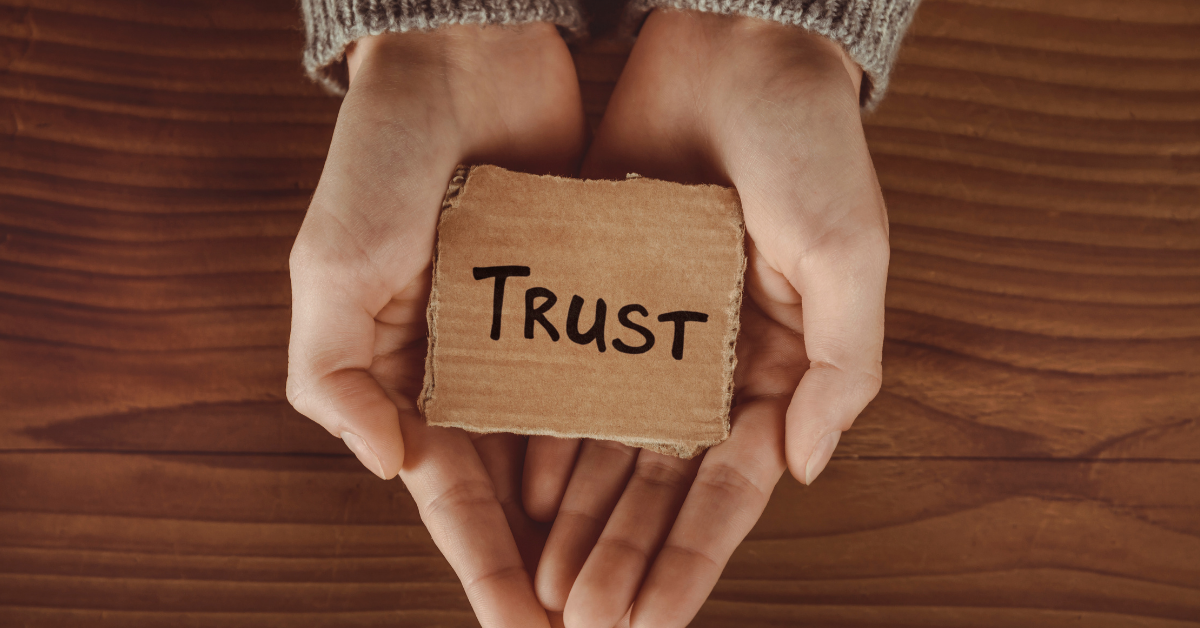 A Trilogy on Trust

This briefing is one of three in our Trilogy of Trust and exists to provide a snapshot of the academic literature in the arena of young people and trust. It sits alongside a fresh analysis of a field study commissioned by the John Smith Centre of 1,400 UK adults’ attitudes towards politicians and our public services.

We know young people voted very differently to older people at the EU referendum and at elections since. Intergenerational dividing lines are increasingly defining the UK’s political landscape. By looking to better understand political trust amongst young people, we can begin to understand the factors shaping how young people think and feel about politics, and how they participate in it.

With growing numbers of young people accessing higher education, we might expect trust levels to be increasing amongst younger age groups. But as intergenerational inequality rises up the political agenda and the economic fallout from the COVID-19 pandemic looks to disproportionately harm the employment prospects of young people, the political landscape is shifting – particularly for this generation.